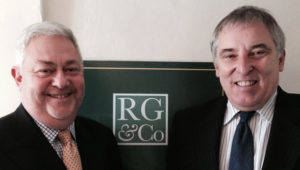 The team successfully defended “Marine C” who was charged with murdering a Taliban insurgent together with his two co-accused.

This was a case with unique and complex problems. The first case of its type since World War II.

The “infamous” nature of the evidence attracted National Press attention.

Our depth of knowledge of the Military system proved essential in successfully representing our client.

This deletes the default Genesis message that appears when the sidebar is empty.

For all general enquiries, please complete the form below. Alternatively, visit our Conveyancing Enquiries page.